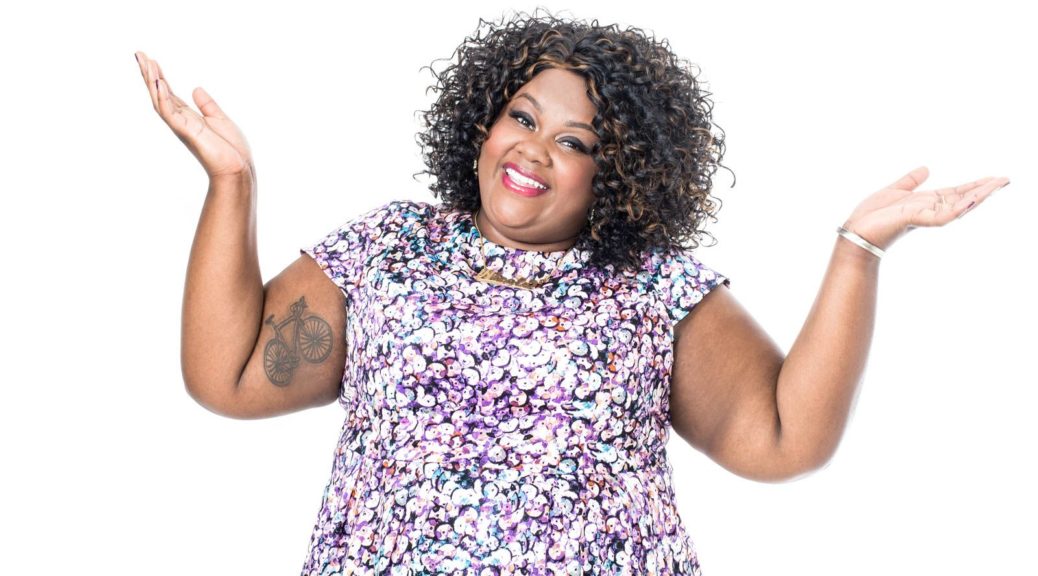 A tremendously honest and valuable lesson from two great podcasts.

In the last month, I have binge-listened to two fascinating relationship podcasts: “Where Should We Begin?” hosted by psychologist Esther Perel, and “Why Won’t You Date Me?” hosted by Nicole Byer.

The first plays edited versions of real-life couples counseling sessions with Perel and her actual patients. She occasionally breaks through the dialogue to explain her methods, and it is a raw and beautiful look at people trying to better understand themselves and one-another. Episodes would often bring me to tears on my morning commute.

The latter is a comedian the host of Netflix’s Nailed It bringing her comedian friends, former flames, and other entertainers on to discuss her dating life, review her Tinder profile, and share their own relationship struggles. I have never laughed so hard. 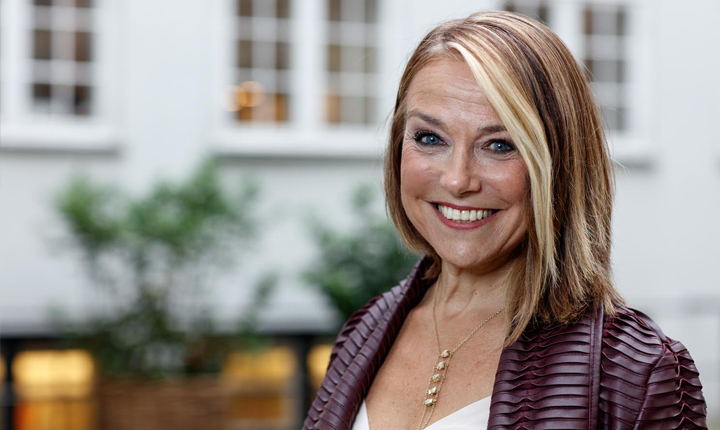 Both podcasts are a dose of radical honesty that, when taken together, paint a picture of how foolish and simultaneously noble it is that we, as humans, open ourselves up to love. People connect for such a variety of reasons. Each of the couples in Where Should We Begin has a unique story of how they met and why they continue to fight for their relationships. Some have families that depend on them. Some are from different cultures and socioeconomic backgrounds that can make communicating affection feel like speaking two separate languages. Most carry trauma that they do not feel they can share, lest their partner judge them. Most want to share those traumas with the people they love in order to lighten the load. Because most of these couples are years into their relationships, it can often feel bleak. Resolution doesn’t happen in a three hour session, and the work these couples have to do is often quite difficult and long-term. 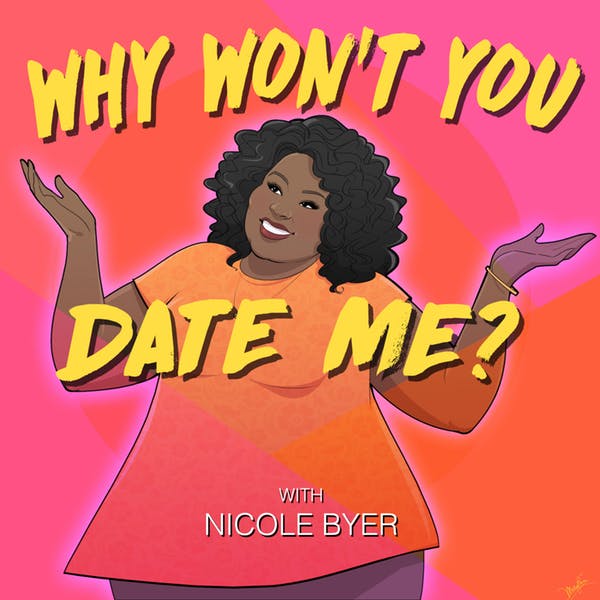 On the opposite end of the romantic spectrum, Nicole Byer has never had a long term relationship. She wants one, and she is a successful, funny, talented woman with great friendships and a ton of ambition. She also likes to gobble dick — a favorite phrase of hers. But nothing seems to stick. Her dating life is rife with dead ends, struggles, and unpacking her own baggage in order to make space for someone in her life. Much like being in a relationship, trying to find the right relationship is a tremendous struggle both internally and with the people she pursues. While she is funny enough that the podcast always feels light, there’s this underlying sense of futility, especially when the endgame also seems so treacherous. 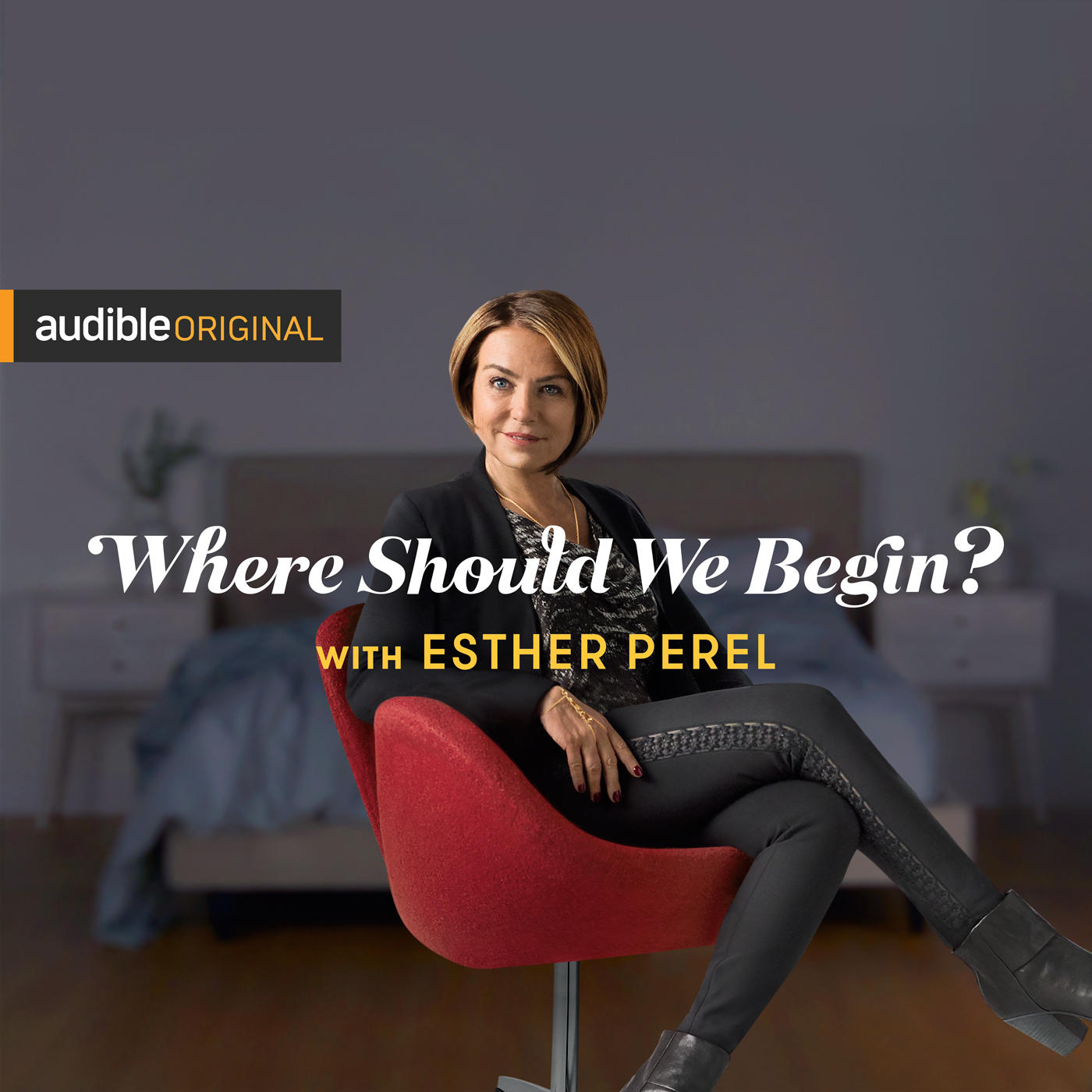 Even though Nicole’s love life might not be what she wants, the amount of self-reflection peppered with sex jokes she is able to do weekly will keep her out of an episode of Where Should We Begin. So often, the couples on Perel’s couch seem to be seeking completion in one-another, which leads to resentment and projection. Nicole Byer is so happy to be herself, after what she implies is a long journey toward self-acceptance, that any person would be so fortunate to be partnered with her.

So often, we idealize the experience of being partnered. Even when we know real life is not a fairy tale, we expect so much of our significant others. Laughing with Nicole Byer as she tries to balance those high expectations with an often disappointing reality after listening to a couple bare their innermost fears and vulnerabilities is a tremendously honest and valuable lesson. We are all just human, and we are capable of having such big hearts. But we are limited by our own insecurities and shortcomings. Both of these podcasts on their own promise a great time, but listening to them in tandem is something I highly recommend.