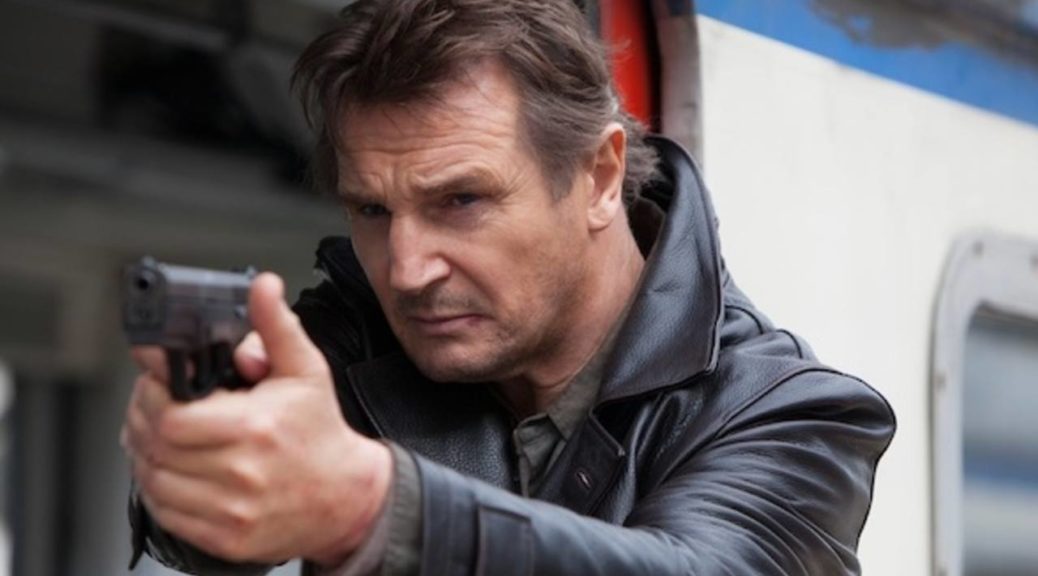 Our most popular franchise films tend to follow the paradigm laid out by Joseph Campbell — a pattern called “The Hero’s Journey.” These are literally stories of a lone entity fighting. And while this is a common story throughout time, what we often fail to realize is that it’s not the only story. This is the myth pattern our culture has chosen to value above all others, often at the expense of other types of stories that also hold historical and anthropological value. It’s a story structure that favors individualism and violence, two key ingredients of hypermasculinity. The traits required of the hero on these journeys, whether in a Star War or a simple quest to get the girl, are traits associated with masculinity — persistence, physical strength, righteous anger. Even more damning, these are traits we often socialize out of young girls. Girls are not meant to be heroes. Our stories aren’t epic journeys, but less valuable tales of morality and nurturing. 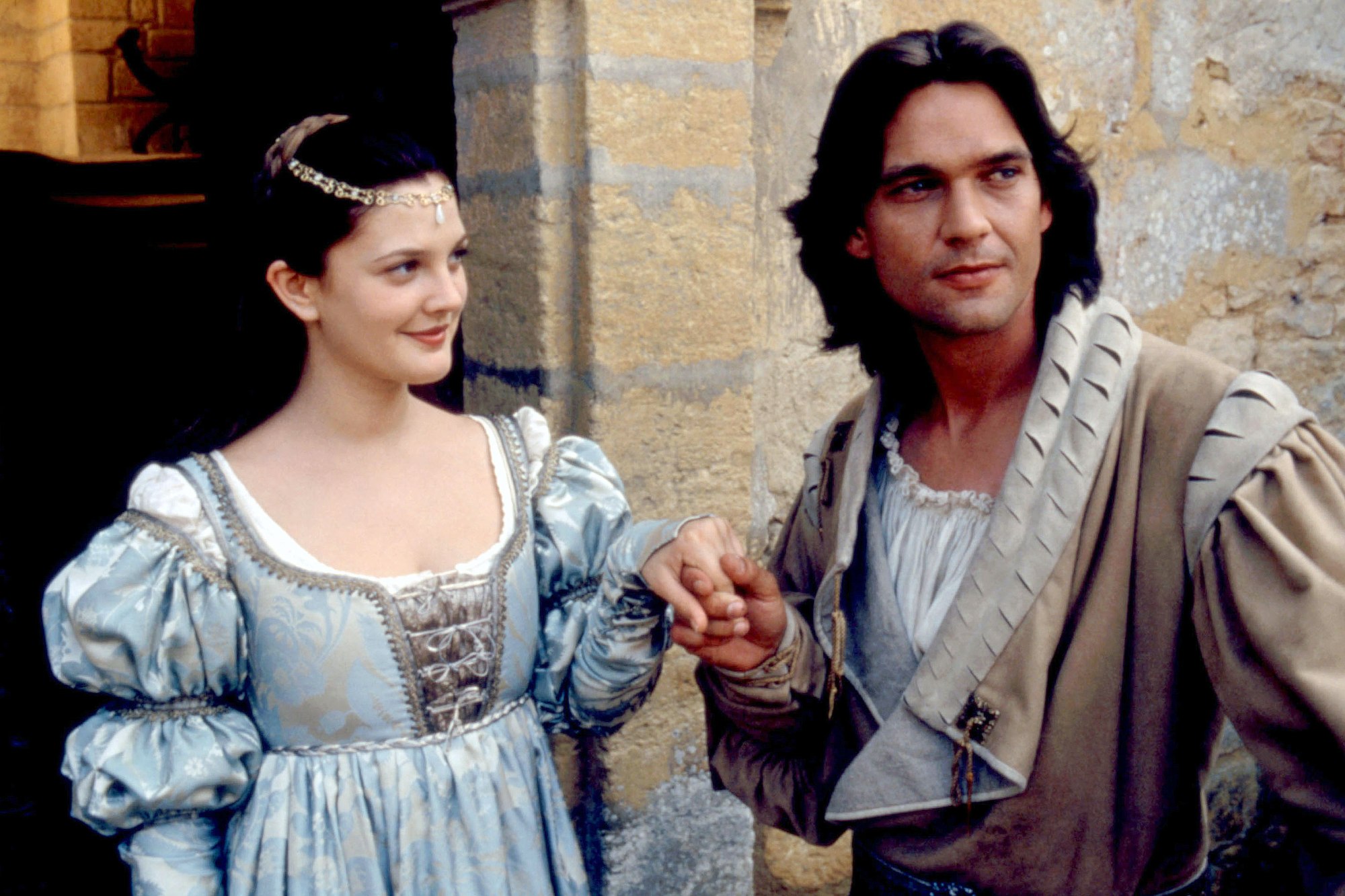 But it does not have to be this way. Take, for instance, another common mythological story: Cinderella. Stories of a poor girl magically transformed to woo a prince only to later win him again when her true self is revealed are common throughout history and told everywhere from Asia to Russia to Europe. Cinderella is almost always possessed with compassion and a desire to serve others, even when they treat her poorly. She often has animal assistants whose affections are earned through her kindness. And these stories ultimately teach the girls that hear them that their value lies not in their social class and outward appearance, but in their inner radiance that can attract even the most distracted and powerful world leaders. It’s no wonder society has worked so hard to squash this message: Society cannot start realizing that “feminine” traits like empathy, collectivist thinking, and compassion for all life have the potential to change empires.

I ask you then to consider which core message is more damning: that everything in life is an epic fight to prove oneself as a special individual? Or that kindness and a willingness to help others is a virtue that binds us together? 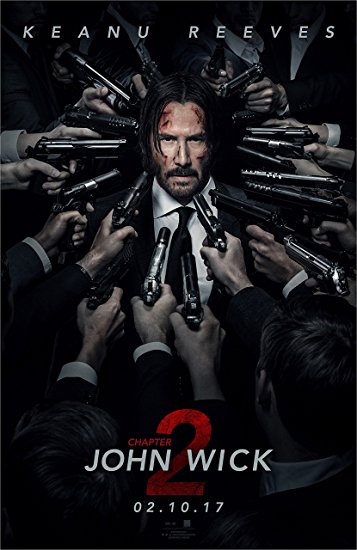 Beyond the foundational elements of the media we consume, the violence we expose ourselves to in media often sees little to no consequence for the heroes (and sometimes villains) perpetuating it. Guns in movies function so little like guns do in real life that it’s no wonder we can’t get comprehensive, enforceable, smart gun control laws on the books. Even our politicians — on both sides — seem inclined to believe what they see in cinemas. People get shot, and the shooters often face no kickback from their guns which they always manage to hold one-handed, even if their an actress with the scrawniest wrists, let alone feelings of remorse or even the momentary shock of killing a person. PG-13 movies with weapons violence don’t even allow for blood, so the biological cost of firing at an actual human is completely lost. I think we’d all be more reluctant to watch John Wick if he were splattered in his enemy’s viscera after close-range gunfights. Suppressors don’t actually silence guns like they do for assassins in films, and bullets leave exit wounds or fire through walls, often leaving larger amounts of collateral damage.

Instead, all we see is cool. These quick and clean plot devices allow for an easy shorthand — loud noise, bad guy is dead. Good guy can move on quickly and efficiently. Now imagine if more guns functioned in films the way they do in real life. Imagine if firing without ear protection indoors left our heroes unable to have whisper-growl conversations; if shooting a person at close range left not only sleek-looking digital blood splatter, but also viscera and bone fragments; if exit wounds or rogue bullets through doors and walls killed the civilians next door; if handguns were grabbed from untrained good guys who aren’t military or cops and used against them. We would start to view guns for what they are: tools for harm.

Gun violence isn’t the only violence perpetuated in movies. Current blockbusters, from comic-book movies, to whatever Liam Neeson is up to, to low-budget horrors, are steeped in casual acts of harm – physical and emotional and cultural. Manly men of film so often do not feel any emotions but anger or vengeance masquerading as love, so we normalize those as ways of being. We stop calling them emotions and start treating them as personality traits and default states of existence. Men can call women emotional and illogical for feeling and operating using anything else as existential fuel, and they can be so emotionally driven that they will subjugate 50% of the population while flying under their own miscalibrated emotional radar.

This isn’t to say that I want action movies to go the way of the rom-com. Nor do I think films are the only thing responsible for centuries of pervasive, institutionalized sexism. But I think as film fans, as creatives, as critics, we must occasionally step out of our current hypermasculinized cultural bubble and ask what how we can improve our collective cultural fantasies? How can we get people to view the world not just in a heightened way, but in an enlightened one? We need to acknowledge that the fantasies of men are just as dangerous and regressive as the nearly-dead cinematic fantasies of women.