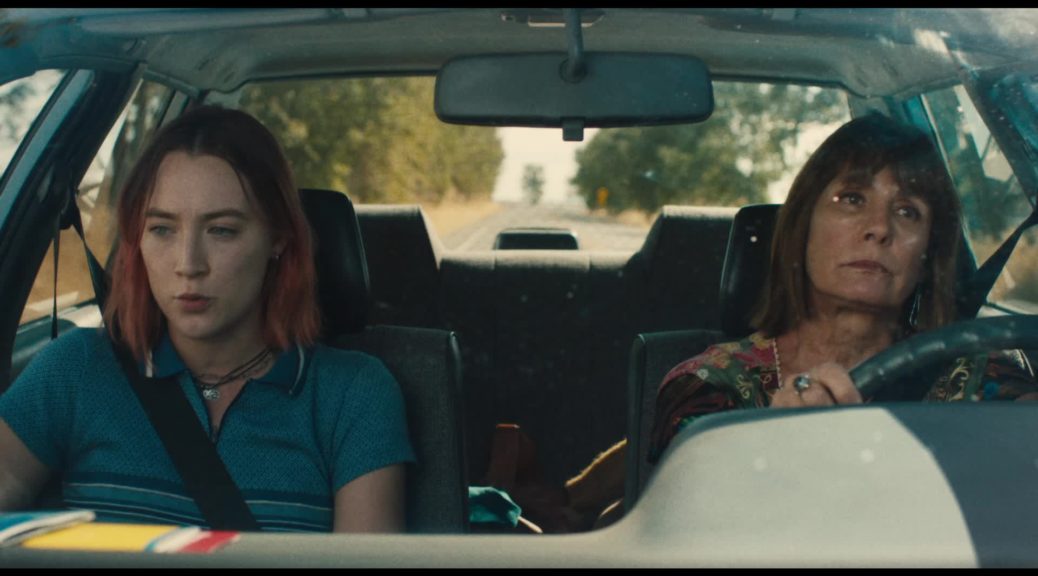 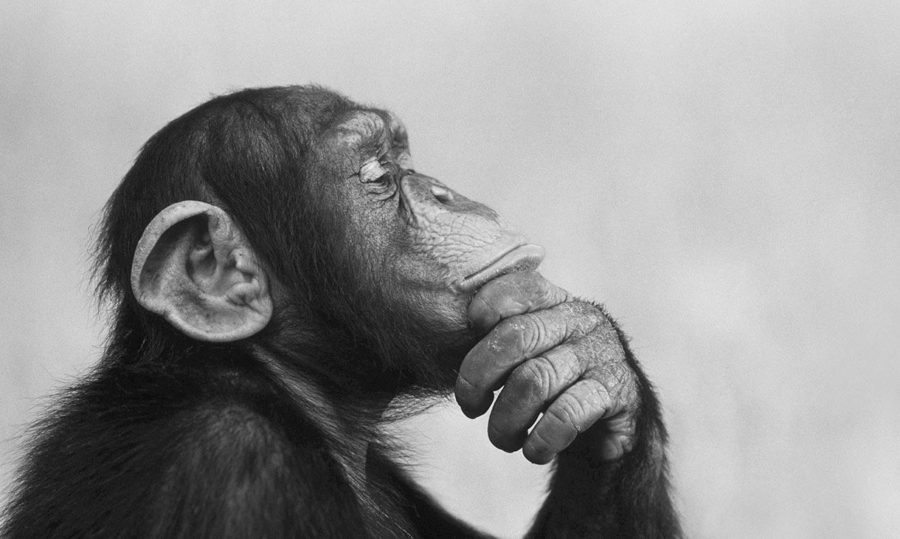 We live in a world of instant gratification, and I think this may be a bad thing.  It seems to me that this is wholly changing the way we observe the world around us, but most importantly to a guy like me, the way we watch movies.   Recently on our show we had a friend of mine on, the amazing Johnny Recher, and he brought up a point that I find very interesting.  Movies that we grew up with were never our favorites on first viewing.  We watched everything we could get our hands on, and slowly but surely, found ourselves gravitating back to the ones we truly loved.

When I first saw Ghostbusters, it scared the hell out of me, but my sister loved it, so we kept watching it.  Over time I got used to the scary library ghost, and grew to love Bill Murray and the theme song, and the toys, and sequel, and well, everything.  The movies I loved I spent time with, I absorbed them, and they became a part of who I am today.  But now?  I feel like we have to decide on a movie RIGHT AWAY, and whatever we decide is our opinion for the rest of time.

(Before you start screaming at me, “But what about film critics??”  They are professionals who watch movies for a living, is that what you do?  That’s what I thought.)

This whole wait and see approach is what first led Nick and me to start After the Hype in the first place, and I don’t think even then I fully understood why I was so obsessed with this point of view.  Why do we have to say where The Last Jedi ranks in the Star Wars saga?  It just came out, how can you even know?  You’ve (I’m assuming) seen the original trilogy a bazillion times, you’ve seen The Last Jedi, once? Twice maybe?  How could you ever know where it ranks with the other films.  More to that point, who cares?

Why are we so obsessed with “better than”?  I’m 100% guilty of this too, I’m not trying to stand apart from the crowd.  But I’m growing more and more concerned with this mindset.  When I go to see a movie, I’m usually expecting/hoping for it to be good.  Sure you have your guilty pleasure bad movies, or your just for funsies films, but for the most part, we want them to be good.  However, I’ve been seeing more and more, we as a film going culture want movies to fail.

We collectively decide a films fate from the trailer.  I’m speaking in generalizations of course.  But as of this writing we have already decided that Solo: A Star Wars Film, is going to fail.  For crying out loud, an article, that I won’t link here, was posted at Forbes titled “Why I Want ‘Solo A Star Wars Movie’ to Fail.”  Although he states his argument very well, I disagree entirely and I can’t help but feel confused and annoyed at this sentiment.  And because of us, and people like that guy at Forbes, Disney has pulled funding and marketing and we are 4ish months away and still haven’t seen a single frame of that movie.  Who do we think we are?

Hundreds of people, if not thousands, have worked tirelessly on that film.  They are excited to show their families where they have been for the past  two years, and are proud of the work they have done.  Then we come thundering along, see that there has been some turmoil behind the scenes, and decide it’s shit.  Maybe it is shit, maybe it’s, god forbid, just okay? (fear of being mediocre is for another article)   But we won’t know till we sit down and watch it for ourselves.  All this negativity gains us nothing but more hate.  And we are becoming a culture of hate, if we aren’t there already.  If you were hoping for a sound plan on how to curb that, I’m going to disappoint you here.  Because it’s this very thing that scares me now, and will undoubtedly lead to the end of this industry, and many others, if left unchecked.

I’ve always been the type of film goer who likes what I like, and that’s that.  I’ve had people tell me I have terrible taste in films, and some that say there is no rhyme or reason to anything I enjoy.  But as I’ve said many times, to all these people, I simply like movies.  I’m going to try and make an effort from here on out, and would ask you to do the same.  Let’s stop the “better than” culture.  I’m not saying cancel the award shows, or to stop making your top ten lists.  But maybe we can all take a step back from all this anger, and calm down for a few minutes.

Let’s remember that mindset of a child.  Even if you don’t really care for a movie at first, maybe you’ll grow to love it on a second viewing?  Maybe you won’t, and that’s okay too.  But we have to stop being so vicious, or there really is no point to any of this.  One of my oldest friends, Craig McFarland, works on a podcast called The Front Row Movie Reviews, and their tagline is “A podcast for people who actually like movies.”  I may be a bit of a fool, but I think if everyone could just calm down and just enjoy films for what they are, maybe we can get them to change that tagline…  “A podcast for people who like movies”  A little less catchy I know, but it would be nice to not have to clarify “actually” don’t you think?

*applause* I basically decided (with Jonathan, though he’s somewhat fallen off the train) in 2014 to ignore the hype train online, ignore the backlashes, and just enjoy movies again, and while life circumstances help some with that (it’s hard to keep up with everything anyway when you’ve got an infant/toddler/preschooler), it’s helped me so much. The culture of hot takes and instant reactions and just extremism (love it/hate it) is just harmful I feel on so many levels, to the industry, to groups, to culture, to individuals. I even when wholly anti-evaluation for a while because this crap bothered me… Read more »

The hot takes and instant reactions have reached a critical mass, and have made talking about movies a frustrating endeavor. I actually enjoy watching trailers, but 100% of the conversation surrounding them involves passing judgement and nitpicking the thing to death instead of just enjoying the hype and basking in the anticipation of a good time. By the time we get to a movie’s release these days, it’s been hot-take’d to death and I’m already tired of it.