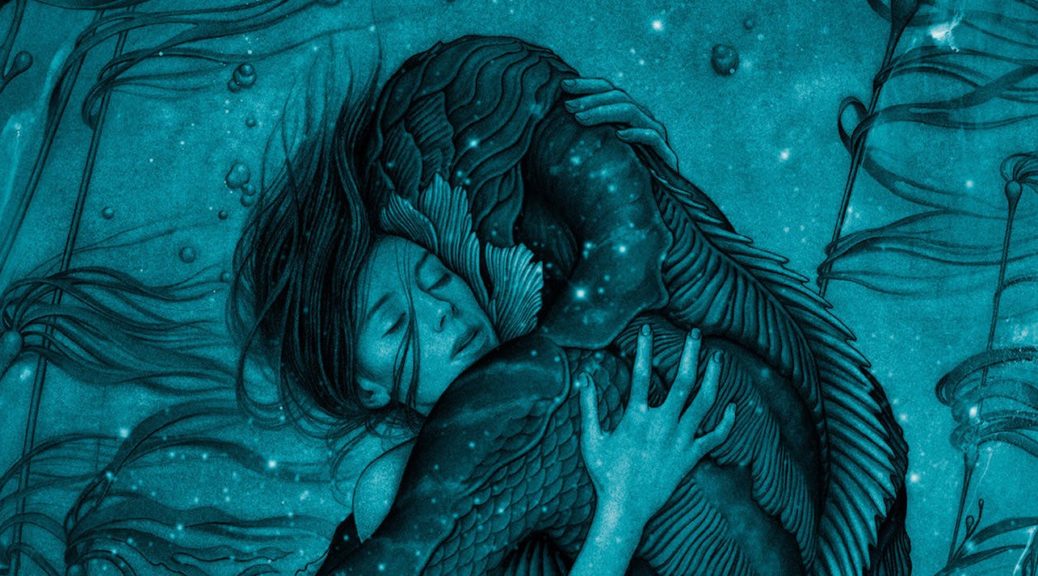 Still need to see a lot of these (like Okja, Billboards, Shape of Water), but I LOVED Dunkirk and Baby Driver. Bladerunner makes my top 10 list as well.

We definitely see eye to eye on Alien: Covenant. My goodness was that movie just AWFUL all around.