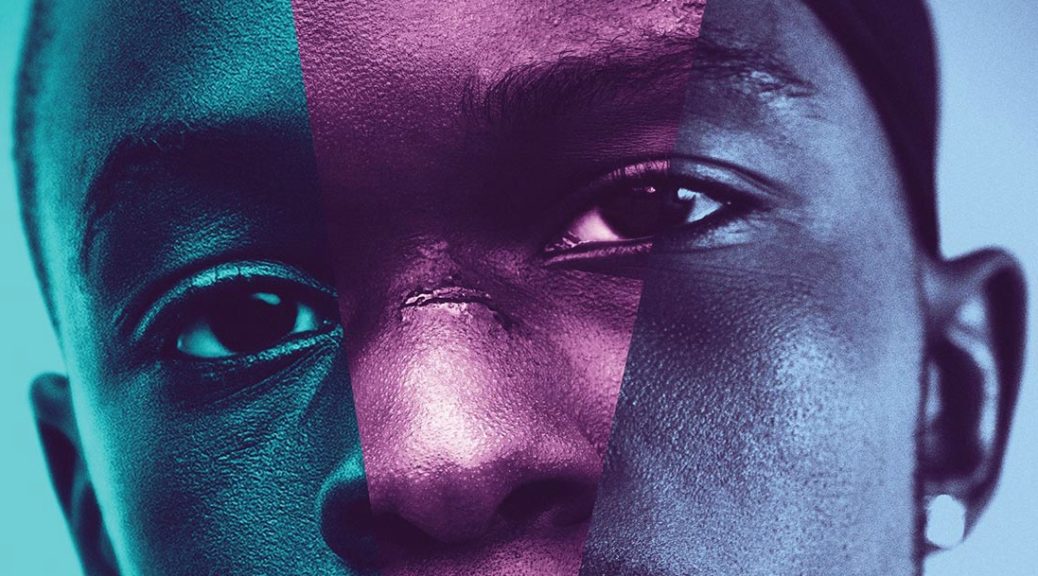 Hey guys! This week we’re joined by special guest Lawrence Thunell to talk MOONLIGHT from director Barry Jenkins. This is also the last week before we go on a month hiatus. Don’t worry, though! We’ve got some fun episodes planned during this time, which we’ll talk about more at the end of this episode. There’s a lot here and we get into some good stuff about the movie so you won’t want to miss it! 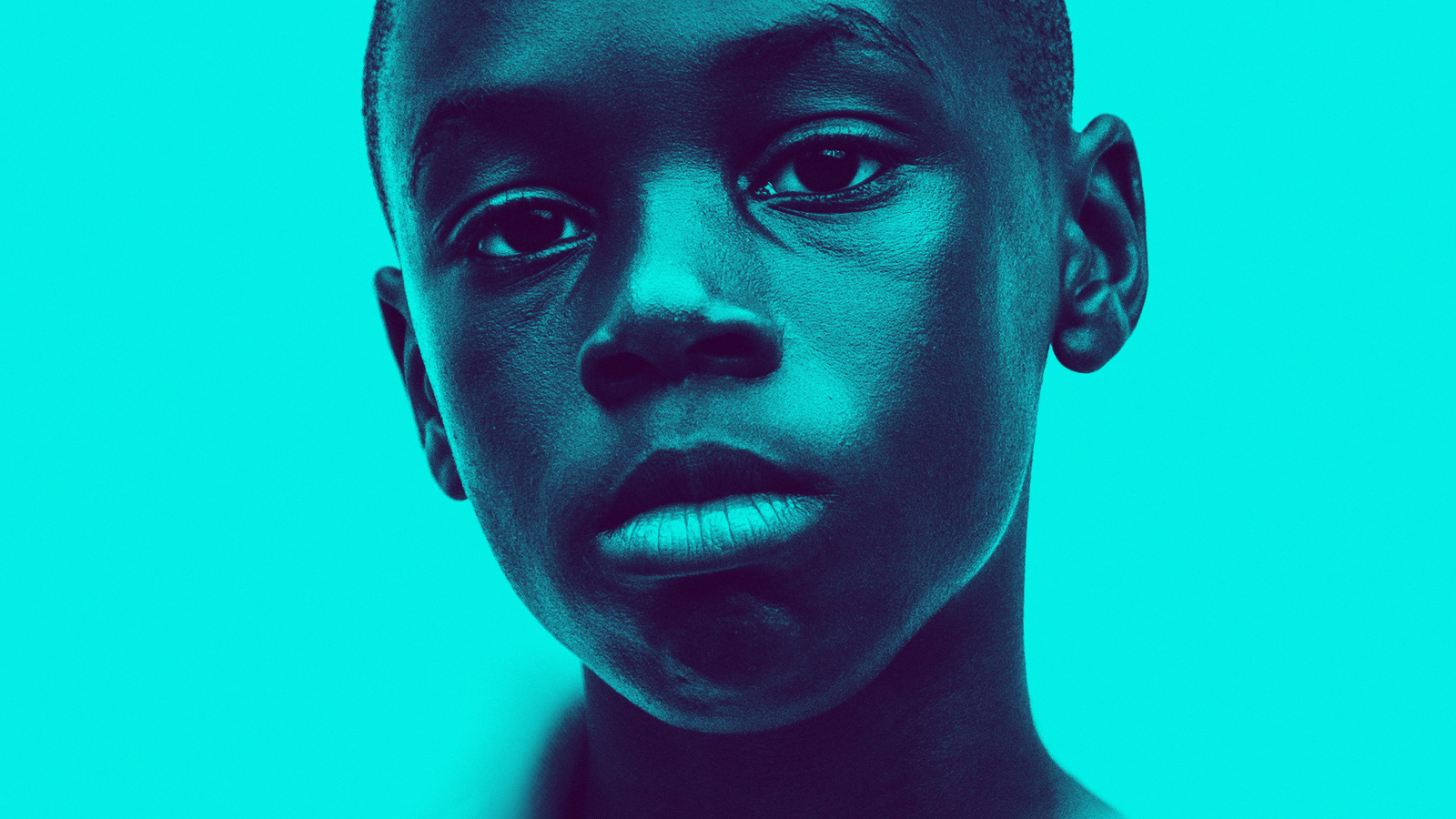 I think my favorite section in the movie had to be the middle, with all the rotating camera moves. Something about that really spoke to the chaos of teenage years. Pretty universal, that.