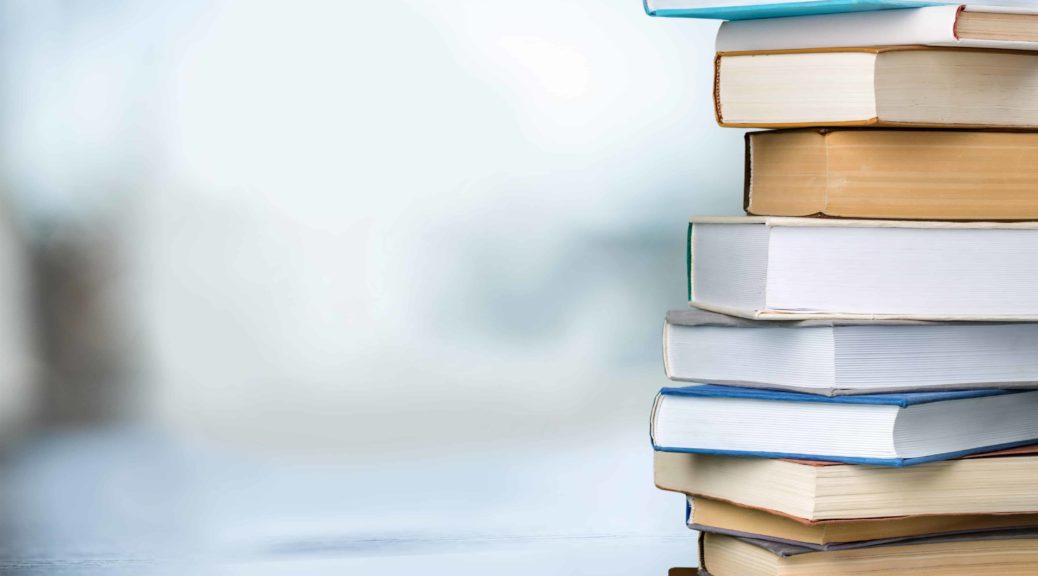 Just before COVID-19 hit the US in force, I moved from Los Angeles to the suburbs of Nashville in hopes of a slower pace of life in which I could pursue more of my hobbies and spend more time with my family. I got the monkey paw version of this wish, to be sure, but I am truly enjoying all the time I’ve had to read while sitting on my back porch with my dog.

I started with a collection of essays purchased before leaving titled Selfish, Shallow and Self-Absorbed about writers who have chosen not to have children. It’s a great read. Something that fascinated me, and something nearly each author highlighted, is how new the choice to be child free really is. In the course of human history, people have been unable to produce children, but they have never had the ability to opt-out like we do now. That choice is more weighted than we give it credit.

Of course, thinking about a child free life led me to pondering my child-free relationship. What does it mean to be married at a time when women are considered equal to men, when the family does not exist solely for raising children, and when marriage alliances between families are unnecessary to the point of sounding silly? For that answer, I turned to Marriage: A History — How Love Conquered Marriage by Stephanie Coontz. This unique tour of human history and culture was truly one of the more gratifying and illuminating books I’ve ever read. As humanity grows more individualistic, our institutions have less and less meaning beyond that which we create. Pursuing love has made marriage less stable, but it’s made it more satisfying. It adds a sense of intrinsic meaning to our lives.

Pursuing meaning makes life worth living. So what happens when life is lived, but meaning is removed? A friend recommended Atul Gawande’s look at aging, palliative care, and death, Being Mortal. It wound up being a surprisingly perfect companion to Coontz’s marriage history. Meaning, Gawande speculates, comes from a sense of striving for something larger than ourselves. He calls it loyalty in his book, but that loyalty does not have to be for a person. It could be to a plant or pet, as some nursing home residents discovered. It can be to the idea of self-sufficiency and self-determination, as the growing body of research into the importance of hospice and palliative care suggests. But regardless, humans want to feel part of something more. Just existing, tied to tubes and medicines, prolonging an inevitable meeting with death, does not make us alive. Having a sense of purpose, of loyalty, actually allows us to face death more honestly and take control over the process of dying.

At this moment in time, death seems both ever-present and hard to grasp. We’ve lost more Americans in the last month than we did through the entirety of the Vietnam war, and yet there has been no collective mourning. I turned to my favorite Youtuber, Ask a Mortician’s Caitlin Doughty, and her memoir Smoke Gets in Your Eyes, for more on this process of dying, and not only coming to terms with it as an individual, but as a society. Her story detailing work in a crematorium shows us how far removed we’ve become from the one commonality we all share: death. Death is a fundamental part of life, and yet we really don’t know much about it. When a loved one dies, they go to a funeral home and they’re either buried or cremated, right? In fact, death is a much richer tapestry, less dangerous to the living than we perceive. Death, much like marriage, is something that has radically transformed in the last century. However, Doughty posits that we may be doing death worse. Like Gawande, she wants us to be more honest about our wishes for end of life and for our remains when we die. We don’t need to be embalmed and preserved in big vaults underground, hidden away from those we once loved. Death can be something familiar, and, perhaps, less frightening.

After this existential tour-de-force, I think I’ll be moving back into fiction. I need to process these big thoughts with stories. But it’s been worthwhile facing these grand ideas with so much time to mull them over, to really think about why I make the choices I do in my life and how I want to proceed going forward. If you pick up any of these books, let me know. They’re definitely worth reading and discussing.